We are called to love. Get our minds off our own selfish wants and needs, and focus on the needs of the lost and dying world around us. It’s going to cost us something. Jesus taught us, in Luke 9:23 :

“If any man will come after me, let him deny himself,
and take up his cross daily, and follow me.”

We are called to love. The only way we can do that is to deny ourselves, our own wants and feelings. And we have to do it daily, not just once or twice in a lifetime. We have to stop thinking of our own selfish ways and what we want to do, and start thinking of what God wants us to do – to love others as ourselves. To take our minds and our thoughts off of ourselves, and look at the needs of the world around us. Not just our own immediate families, although that’s certainly the place to start. But Jesus told us:

“For if ye love them which love you, what reward have ye?
Do not even the heathens do the same?”

No, Jesus didn’t call us to love just those in our immediate circle, but to love all the unloved and unloveable people in the world. All the rejected, unaccepted. and unacceptable people out there. At all the lost people out there, dying and facing eternity without Jesus. If we call ourselves followers of Christ, we are called to love, because He loved us. 1 John 4:19 puts it very plainly:

“We love him, because He first loved us.” 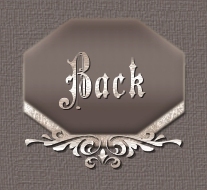 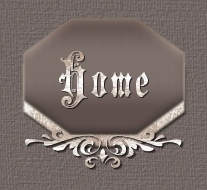 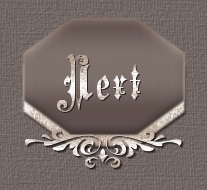 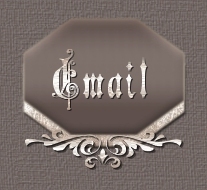